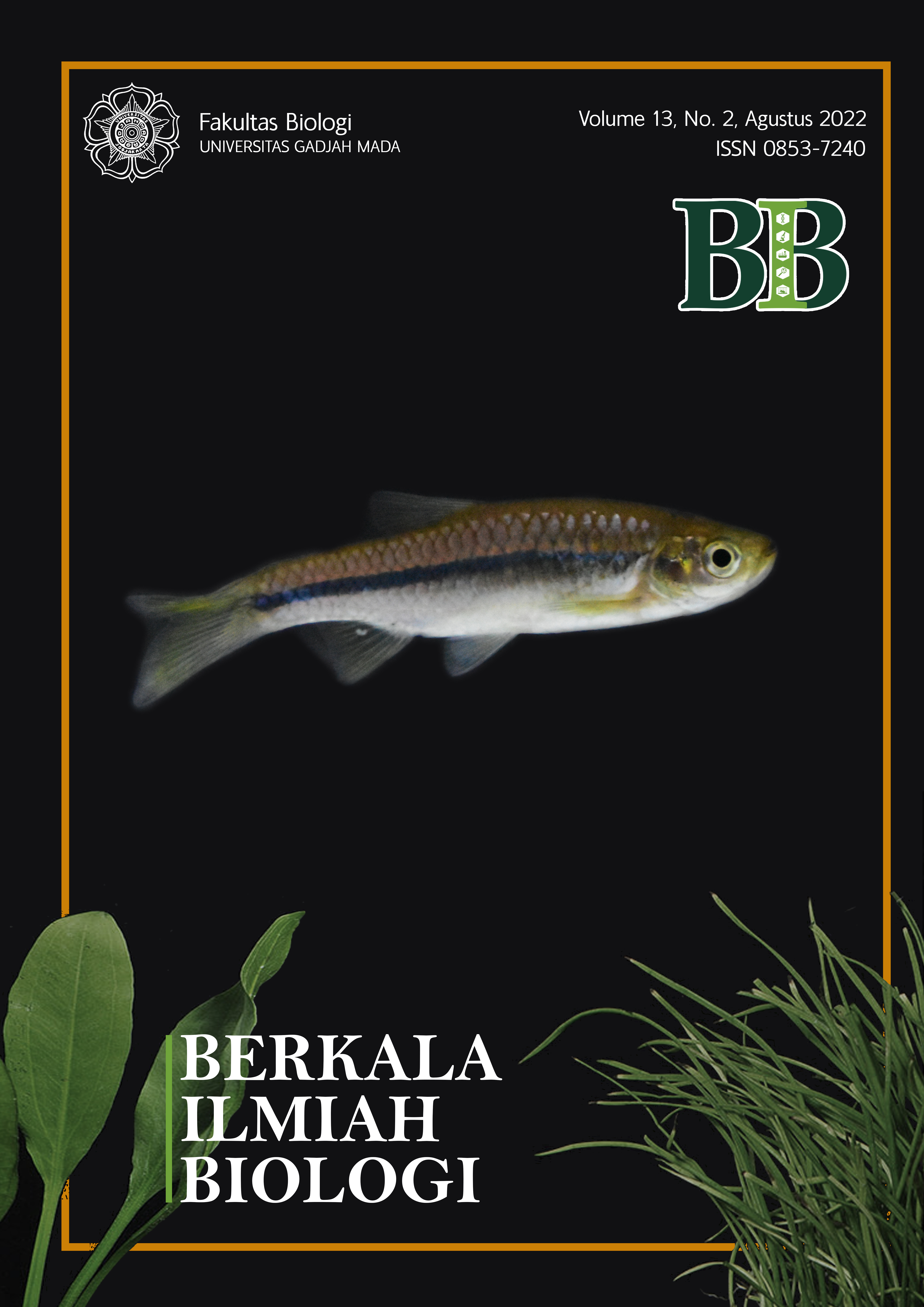 Castanopsis argentea (Blume) A.DC. has the local name saninten. This plant is one of the woody plants that has the potential to be developed because it is beneficial for wildlife to nest and is used in reforestation. The seeds of this plant can be used for food by boiling and burning. This plant must be preserved so that it does not become extinct. However, the propagation, so it must use the technique of propagation through tissue culture. This study aims to determine the best sterilization technique for in vitro culture of C. argentea. Eight methods of explant sterilization have been carried out in this study. Methods 1-4 do not use ascorbic acid immersion, while methods 5-8 use the addition of ascorbic acid. Based on observations, it is known that the best sterilization is in the 8th method because the level of contamination and browning is lower than other methods, namely on the fifth day after planting only 20%. The 8th method is graded sterilization. In graded sterilization, explants were gradually immersed in 10% NaOCl, 20% NaOCl, and 30% NaOCl, respectively. Multilevel sterilization is the most effective method of sterilization to reduce contamination and browning. Ascorbic acid acts as an antioxidant and reduces contamination in the enzymatic browning reaction. The combination of sterile substances, time, sequence, and method of immersion affects the sterility of explants.

This work is licensed under a Creative Commons Attribution 4.0 International License.