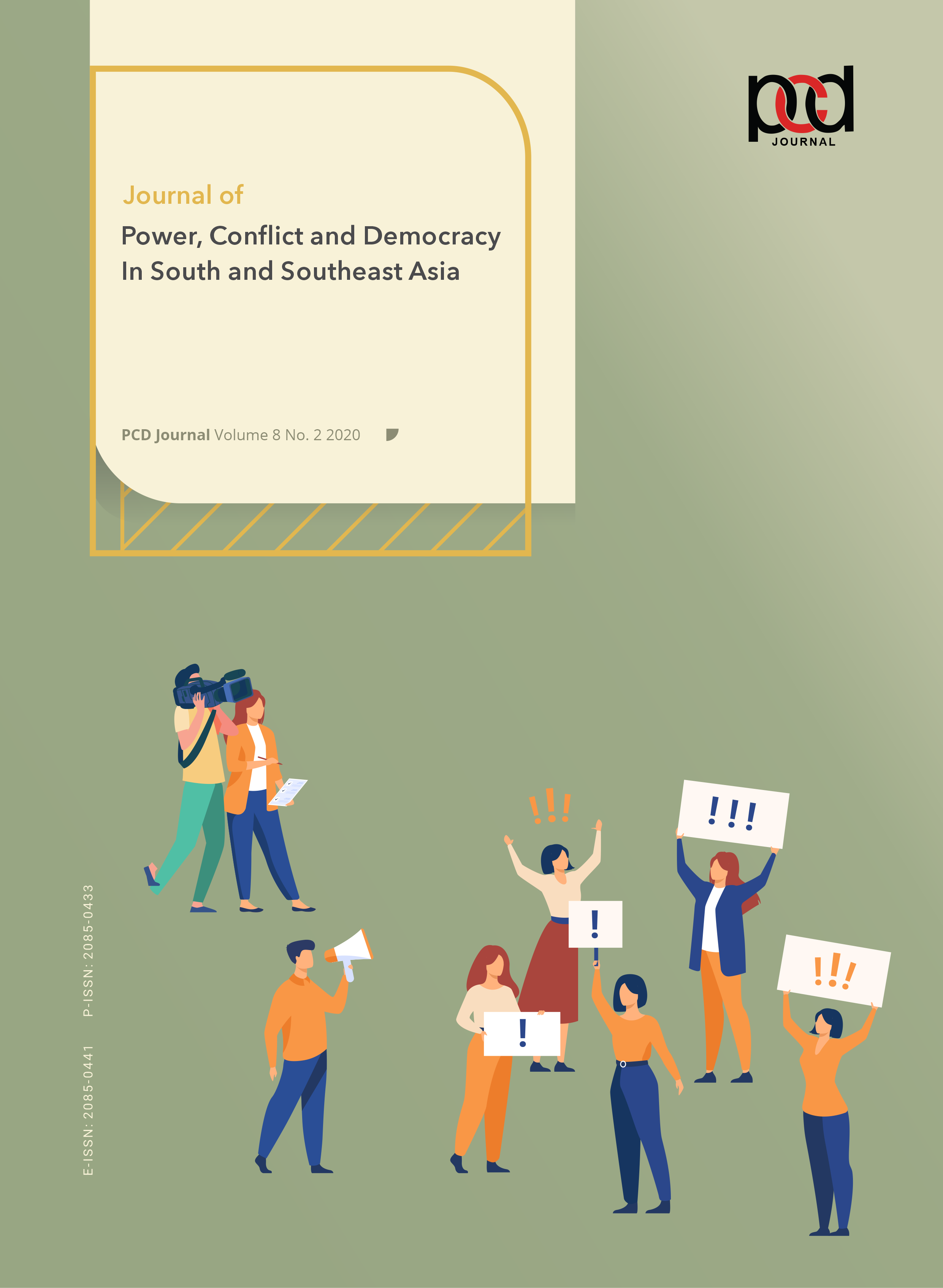 On a Wednesday morning in August 2020, the world became a little quieter: Cornelis Lay departed this earth. Better known as Conny, he had been an important political figure since the 1990s to 2000s and a teacher of political science scholars in both Indonesia and abroad.

Cornelis Lay was born on 6 September 1959 in Dendeng, Kupang, a place that he described in his self-interview article 'Growing Up in Kupang' as being only two and a half kilometres away from the town centre yet so dark that nobody wished to live there. Coming from a lower-class family, Conny spent his entire childhood in his hometown. His life in Kupang was a happy one, wherein people never became selfish despite their economic difficulties. Interactions were intensive, familiar, and egalitarian, and Conny often played with his friends around the market where his parents operated a stall. At the same time, he developed a love for books and films, something that he delightedly shared with the young academics he mentored (such as myself). He moved to Yogyakarta in 1980 to study political science, then known as government studies, in Universitas Gadjah Mada, where he became permanently employed after he graduated seven years later.

One of his college friends remembers him as a man with character, one of the brightest academics at the Department of Government Studies. Having experienced a void in central power, Conny believed that intellectuals and scientists needed to stand side by side with the practitioners of power. This argument is perhaps best exemplified by his inaugural speech, delivered when he was made professor of political science at Universitas Gadjah Mada. He titled this speech 'The Three Roles of Intellectuals: A Convergence of Power and Humanity', emphasizing the dilemma inherent in the relationship between intellectuality, power, and science. In his speech, Conny reminded us that power and science are both born and developed from the ideals of liberty and humanity. In this case, an intellectual's greatest sin is not their mistakes, but lies told when they fear revealing the truths they know. Such a character made him accepted as a political strategist by some, and as a teacher for all who had the privilege to know him.

Conny had been a backbone of the Journal of Power, Conflict, and Democracy since it was first published in 2009, and played in integral role in the Power, Welfare, and Democracy project that spawned it. He played a huge role in producing and developing knowledge within this network, which used collaborative North–South research assessments to promote and enhance the democratisation process. He played a huge role in uniting Universitas Gadjah Mada in Indonesia, the University of Colombo in Sri Lanka, and the University of Oslo in Norway. For Conny, the essence of power laid in its ability to be distributed and entrusted to others. In his words, the distribution of power gives humans the opportunity to practice empathy and humanity. He often jokingly referred to his writing as a little too poetic for academia, where everything has to be concise. However, little did he know that his writing reflected his capacity as a political strategist, academic, and a person with great humility.

His health began to decline after his first heart attack in 2011, and following a second heart attack in 2015, Conny had to use a Left Ventricular Assist Device (LVAD) to help his heart pump blood to the rest of the body. However, his declining health did not discourage him; rather, it made him more productive as an academic, and he published works in numerous peer-reviewed international journals. At the same time, he also mentored young scholars at the Department of Politics and Government, as well as the Research Centre for Politics and Government, Universitas Gadjah Mada.

For us, the younger generation, Cornelis Lay was a true life-learner. He was a man with character, the glimmer of gold did not blind him, and the waves of life did not discourage him. He was a man who stuck to his true calling. As such, although he has left us, his legacy remains alive.

Shackled by Patriarchy and Poverty

Why have Anti-Offshore Tin Mining Movements Failed in Bangka but Succeeded in East Belitung? Political Opportunity Structures and Political Settlement in the Context of Indonesia's Democratic Future