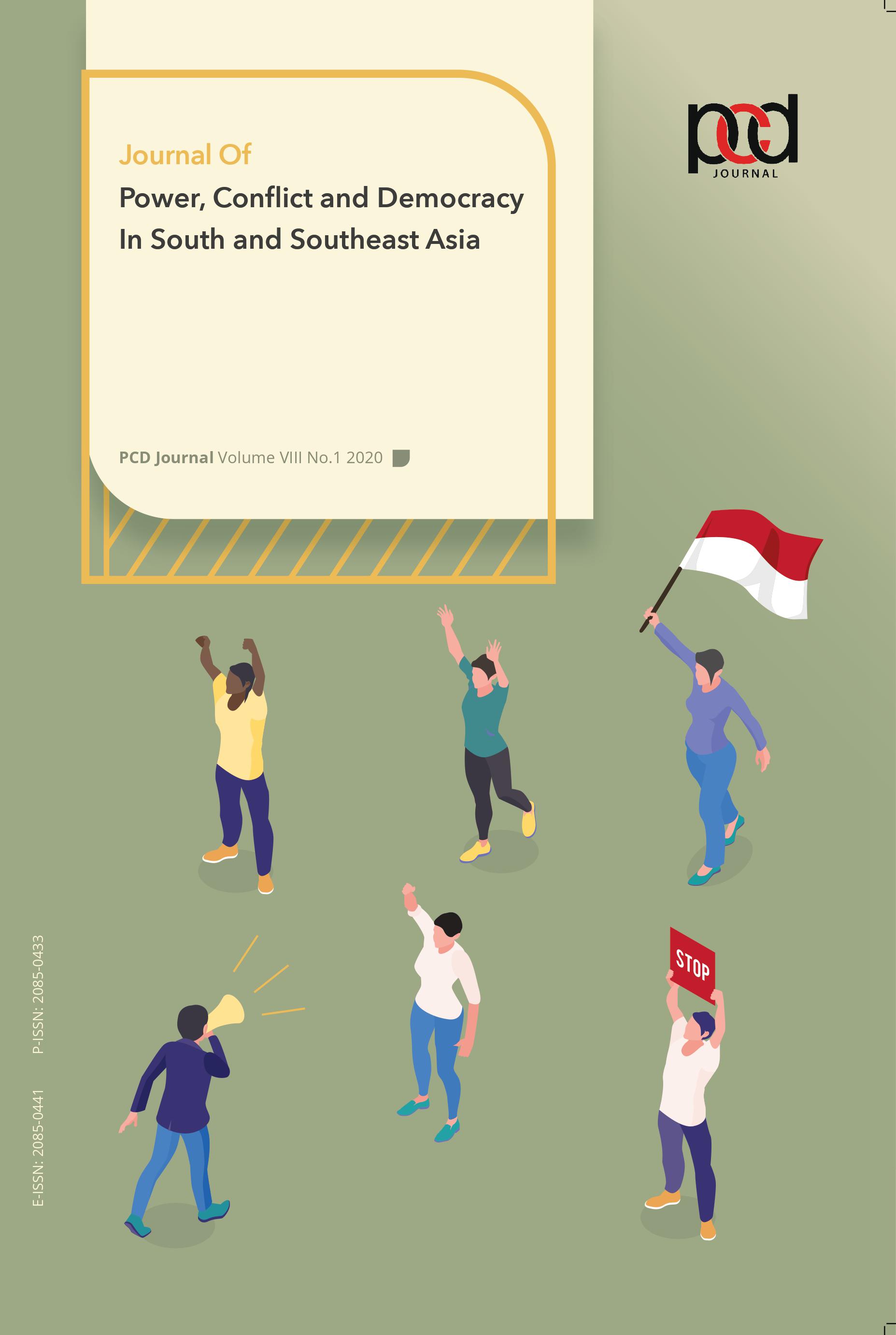 Between Street Demonstrations and Ballot Box

This article investigates the political participation of urban poor through the People's Network of Urban Poor (Jaringan Rakyat Miskin Kota, JRMK) in Jakarta's 2017 gubernatorial election. It also traces the material aspects of this movement, particularly the issues emphasised by the movement: settlement rights, tenure rights, and livelihood rights. Settlement rights reflect a complex system of agrarian laws in Indonesia, and urban development plans in Jakarta, all of which have been shaped by the contestation of economic and political interests. Tenure and livelihood rights for the urban poor,  are heavily steeped in history, with constant threat of forced eviction, As a result the three rights became increasingly tangible and movement became ever more urgent. This article argues that the materiality of social movements influences the urban poor movement political strategies. In this case, the movement created a "political contract" with the candidate who ultimately emerged victorious in the election; owing to the complexity of land and settlement issues, electoral politics offered the most promising strategy. However, movements with different types of 'materiality' could employ other approaches.