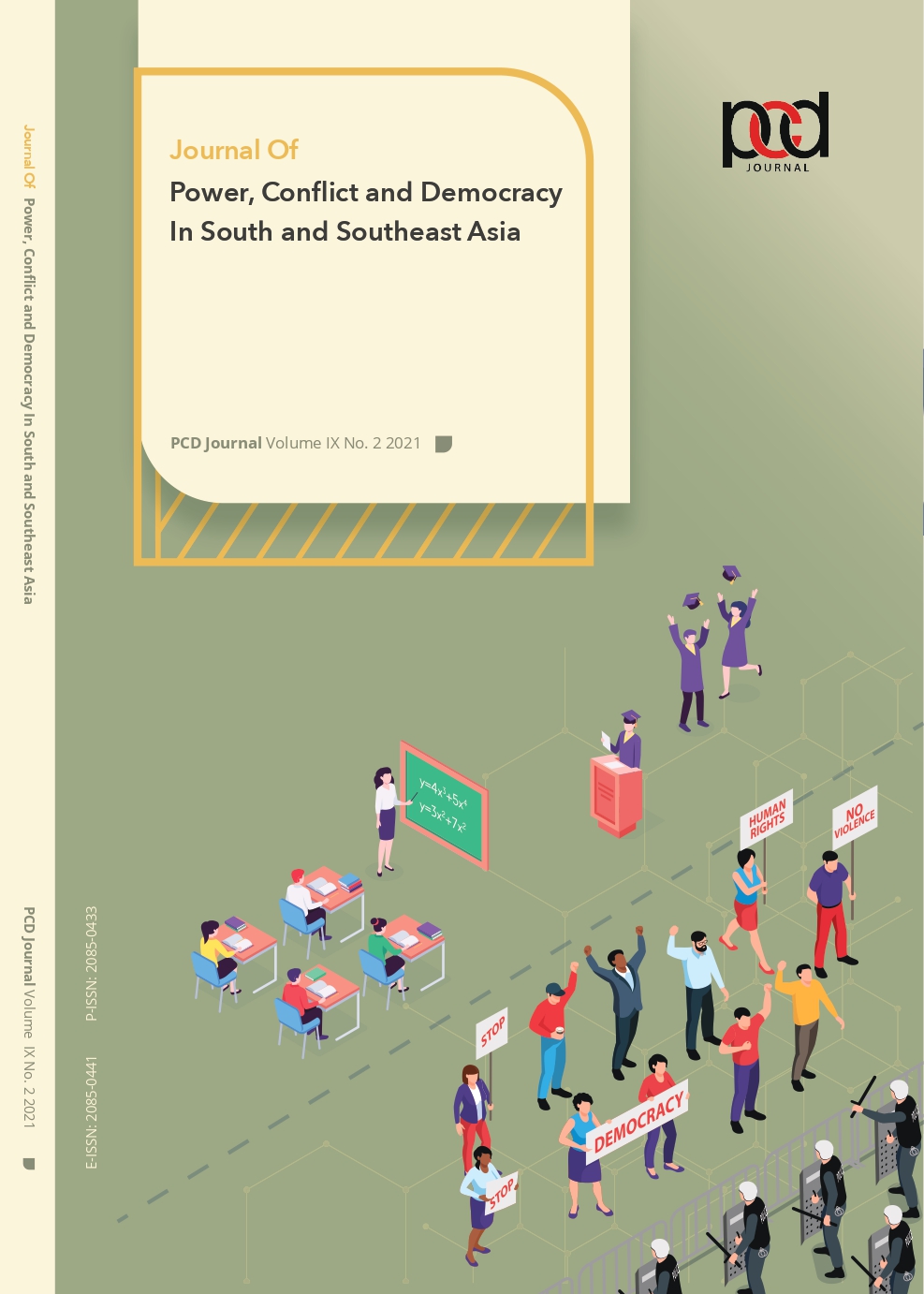 This study shows that nine years of compulsory education in Indonesia does not foster electoral turnout, especially during the simultaneous elections (district, presidential, and gubernatorial) in the first decade of direct elections (2004-2014). Gender, marital status, and Islam (the largest religion in Indonesia) also do not have a significant effect on electoral turnout. However, a factor that determinant to induces electoral turnout is ethnicity; the ethnic Javanese/Balinese, as the largest ethnic group in Indonesia, are more likely to participate in direct district, presidential, and gubernatorial elections than other ethnic groups. Although education does not foster electoral turnout, nine years of compulsory education does significantly affect the younger cohort, who go on to seek higher education.