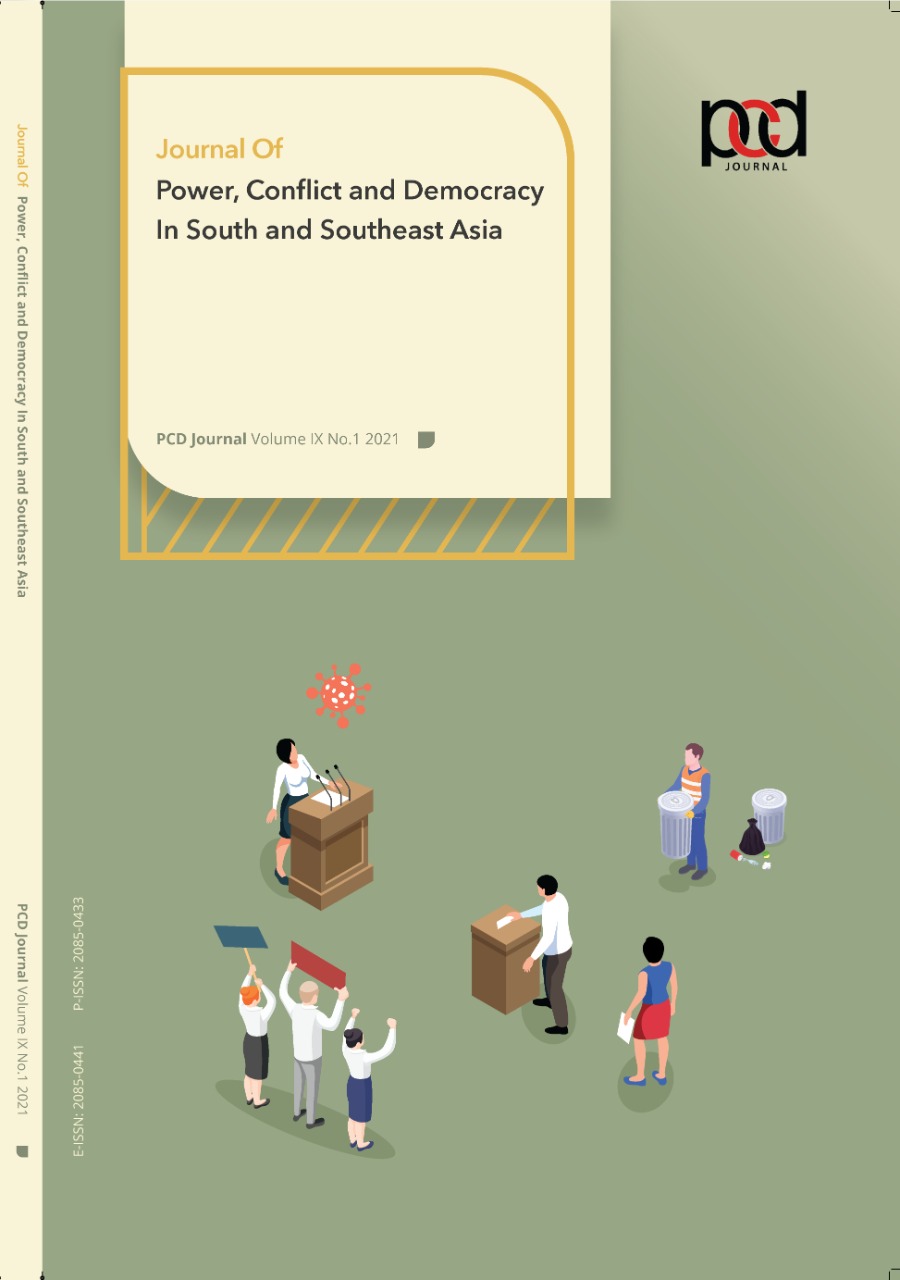 This article aims to ascertain the role of a local leader in the transformation of waste management in Depok City, West Java, between 2014 and 2017. In 2005, Depok was identified as one of the dirtiest cities in Indonesia; by 2017, it had successfully transformed itself and received the Adipura Award for Indonesia's cleanest city. Based on qualitative fieldwork, we argue that Depok's waste management was transformed through a series of policies made by the mayor in conjunction with the Government of Depok City between 2006 and 2016. The example of Depok shows that formal leadership plays an important role in encouraging the emergence of innovative policies to address public problems. In this case, the vision of the leader was translated into policy and implemented by bureaucratic institutions, thereby driving important changes in the region. Further contributing factors included credibility, protection from opposition, and access to resources. We also emphasize the importance of leadership in giving direct examples to local communities on how we understand waste; how we reduce, reuse, recycle, and participate. The leader's ability to consolidate his ideas within the broader community, as well as his commitment to sustainable change, become the main driver of his policy performance.