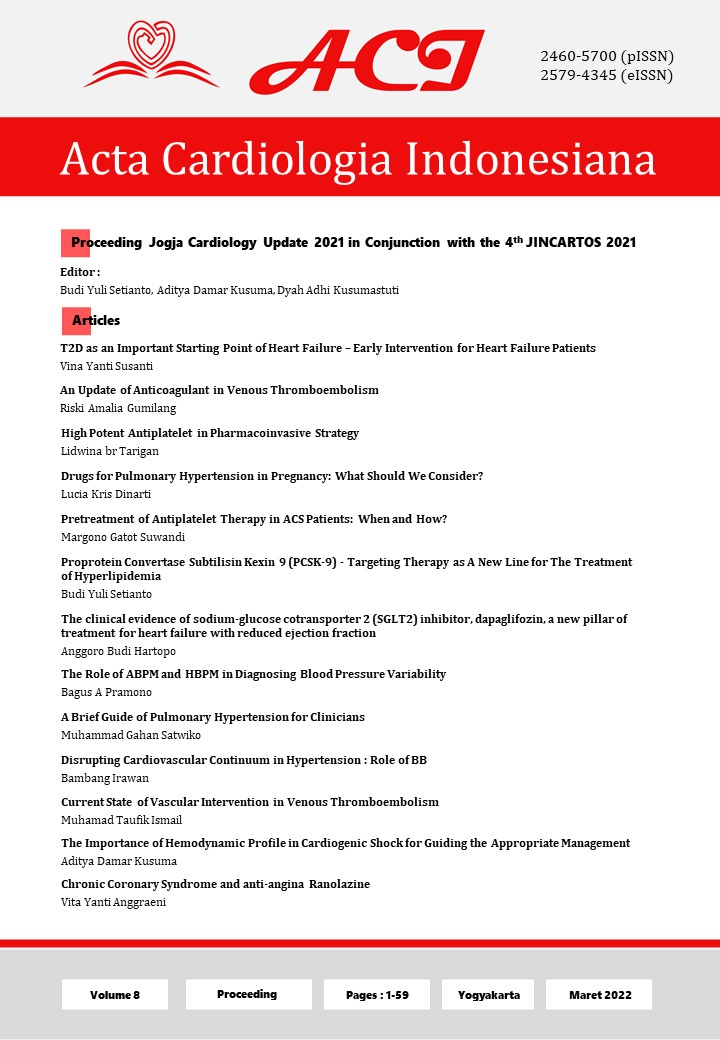 Subtilisin/Kexin type 9 proprotein convertase (PCSK9) is an enzyme produced in the liver. PCSK9 binds to low-density lipoprotein (LDL) receptors on the surface of hepatocytes, which are then degraded and result in elevated plasma LDL-cholesterol (LDL-C) levels. Blocking PCSK9 with antibodies lowers plasma LDL-C levels. Alirocumab and evolocumab are fully humanized monoclonal antibodies that bind to PCSK9-free plasma. They have been approved for clinical use by regulatory agencies. PCSK9 antibody levels of LDL-C were significantly lower. its use is associated with lower rates of myocardial infarction and stroke. Alirocumab in addition to intensive statin therapy may lead to a reduced risk of overall death after acute coronary syndrome in the long term. The most common side effect of evolocumab and alirocumab is injection site reactions. Other rates of side effects were comparable to those seen with placebo therapy. An attractive alternative to monoclonal antibodies for PCSK9-derived is PCSK9-small molecule interfering RNA (siRNA). Theoretically, these molecules offer profoundly lowering PCSK9 (intra and extracellular) at low dose frequencies and potentially at lower cost.